SANYTOL, the expert in disinfection without bleach, kills 99,9% of Bacteria, Fungi and Viruses.

Guide for proper cleaning and disinfection of the home 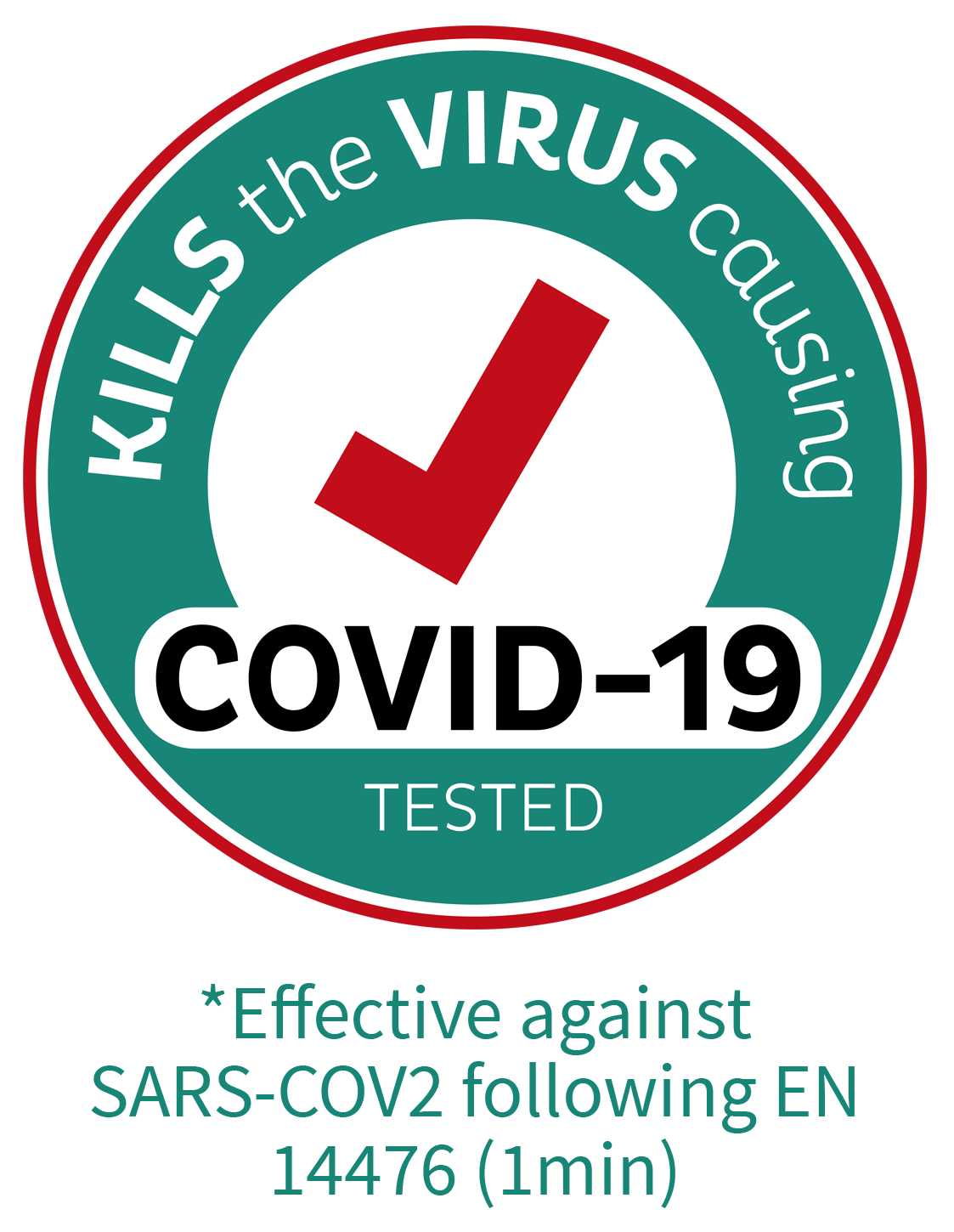 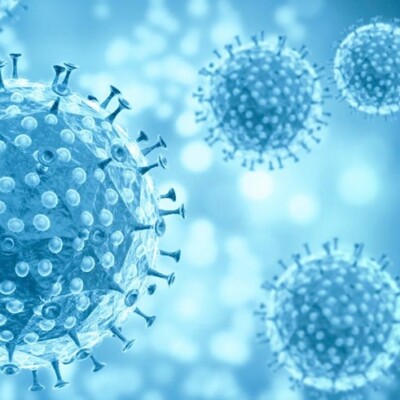 As defined by the World Health Organisation (WHO), coronaviruses (CoV) are an extensive family of viruses that can cause diseases in both animals and humans.

SARS-CoV-2 is a new strain of coronavirus that affects people. The first outbreak was discovered last December in Wuhan City (Hubei Province, China) and it has spread worldwide. COVID-19 is the name of the disease caused by this virus.

How is COVID-19 transmitted?

What can I do to prevent the virus from spreading?

We can all take preventive measures to reduce the chance of getting or spreading COVID-19.
USEFUL RESOURCES FOR USERS

Questions and answers from the World Health Organisation (WHO) 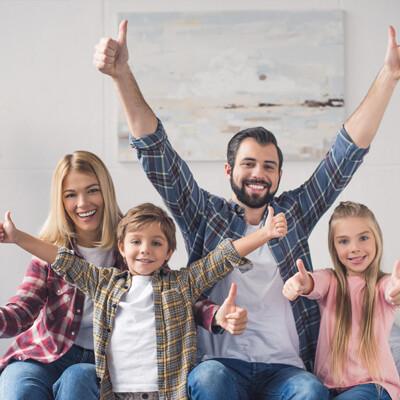 Are Sanytol products effective against COVID-19?

In the meantime, according to the scientific community assumption that the viruses belonging to the same family, due to their similar structures and properties, will present similar sensitivity to disinfectant products, it is expected that  Sanytol products that are effective  against human coronavirus 229E and/or vaccinia virus will be also effective against virus causing COVID-19.

Products that you can use to disinfect your home

For cleaning and disinfecting surfaces: 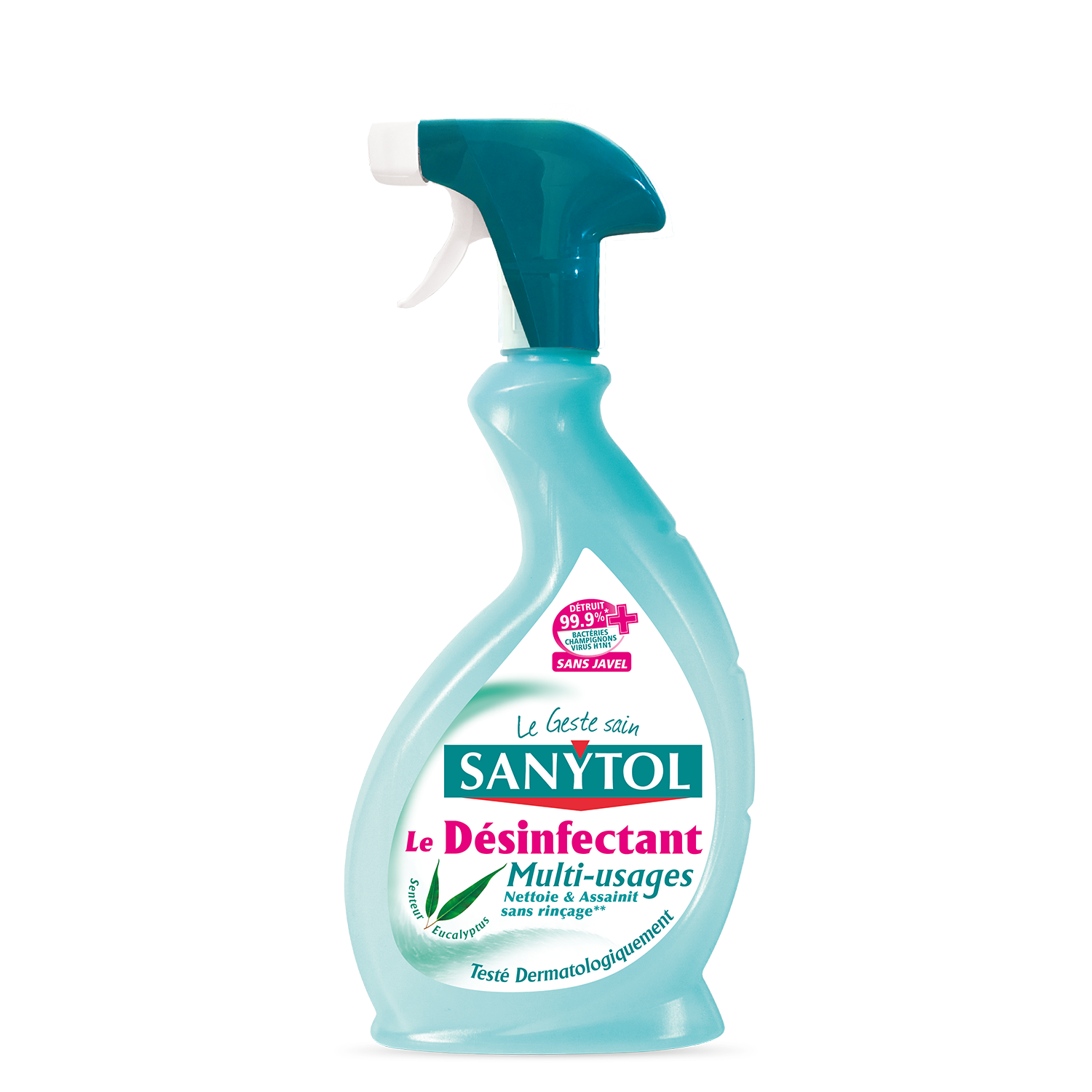 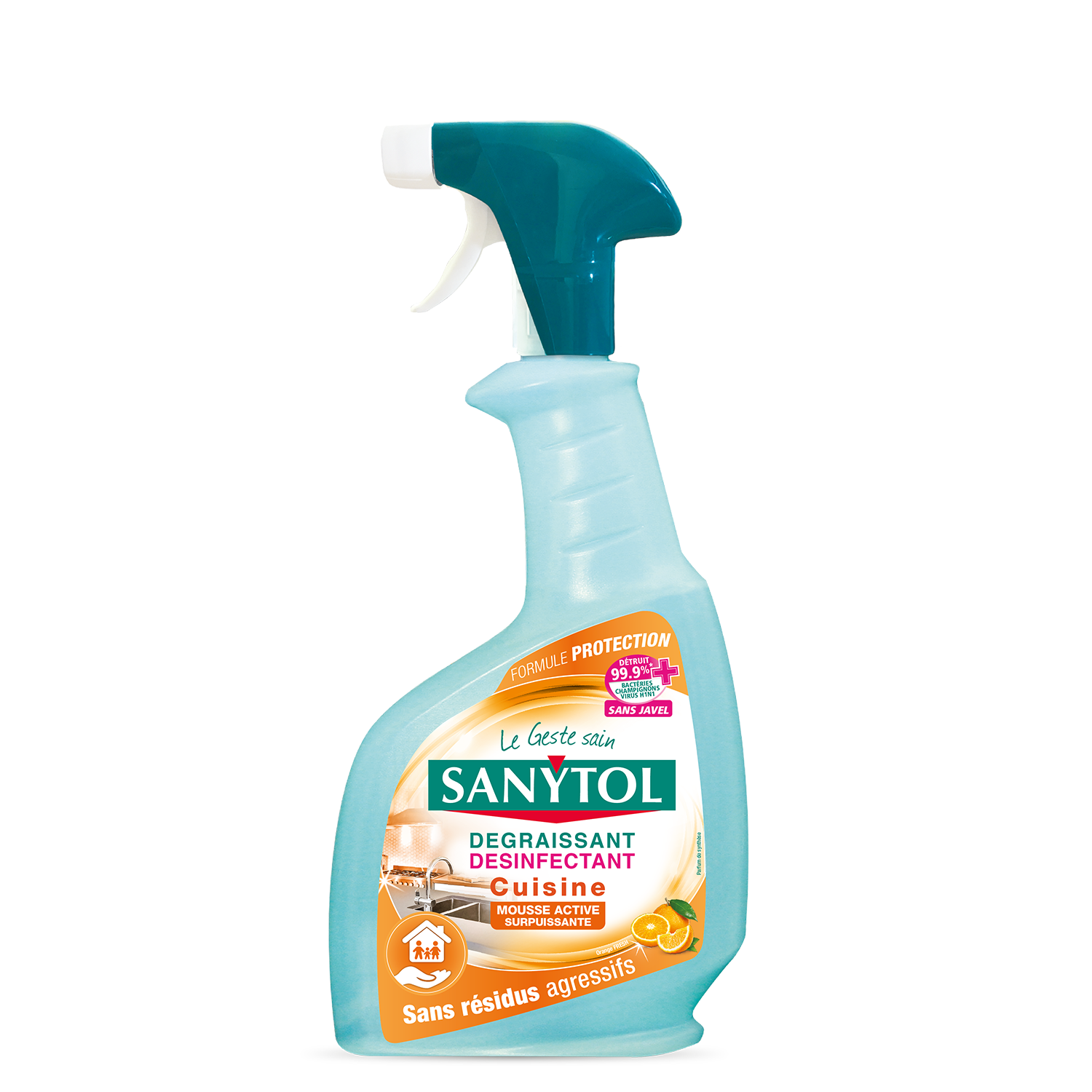 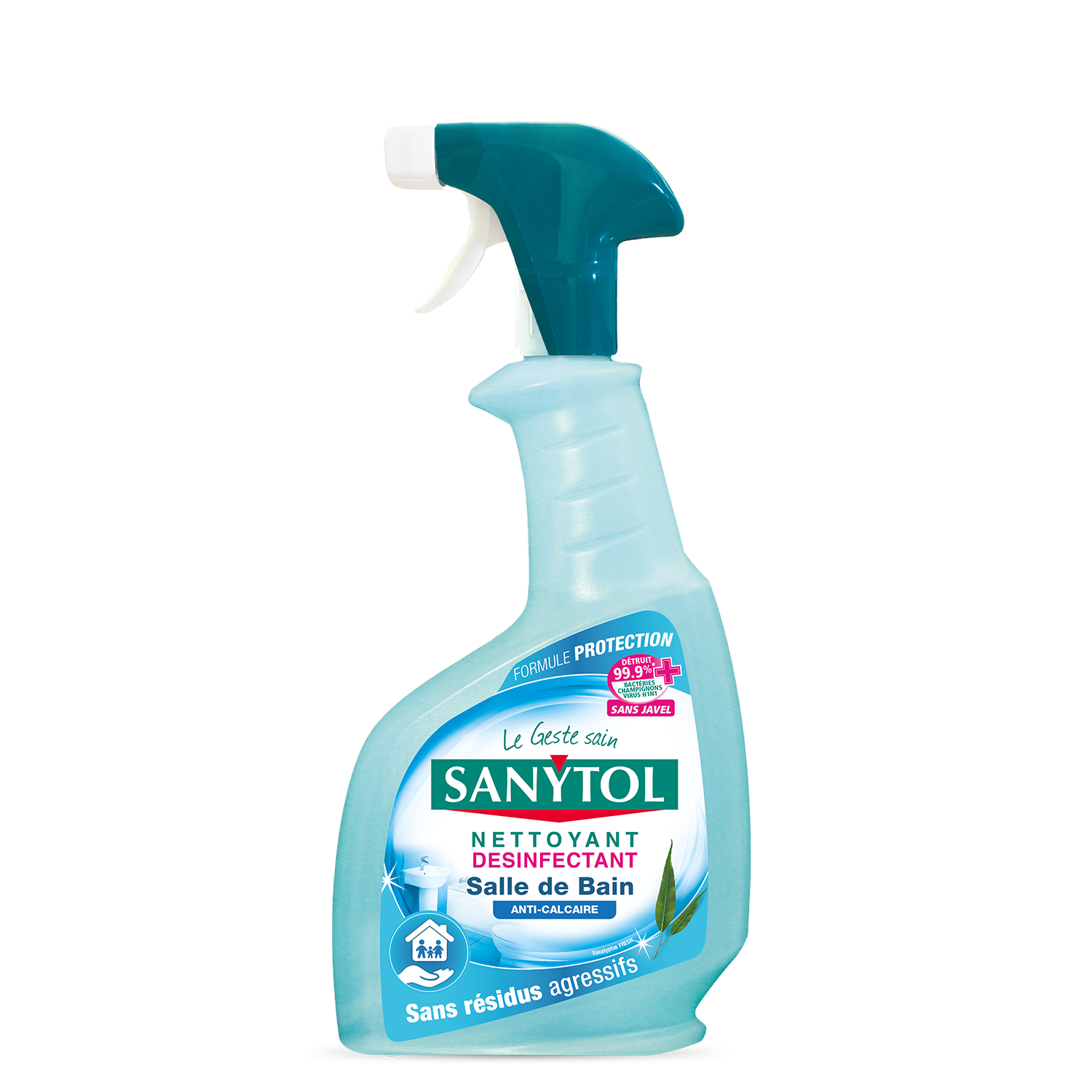 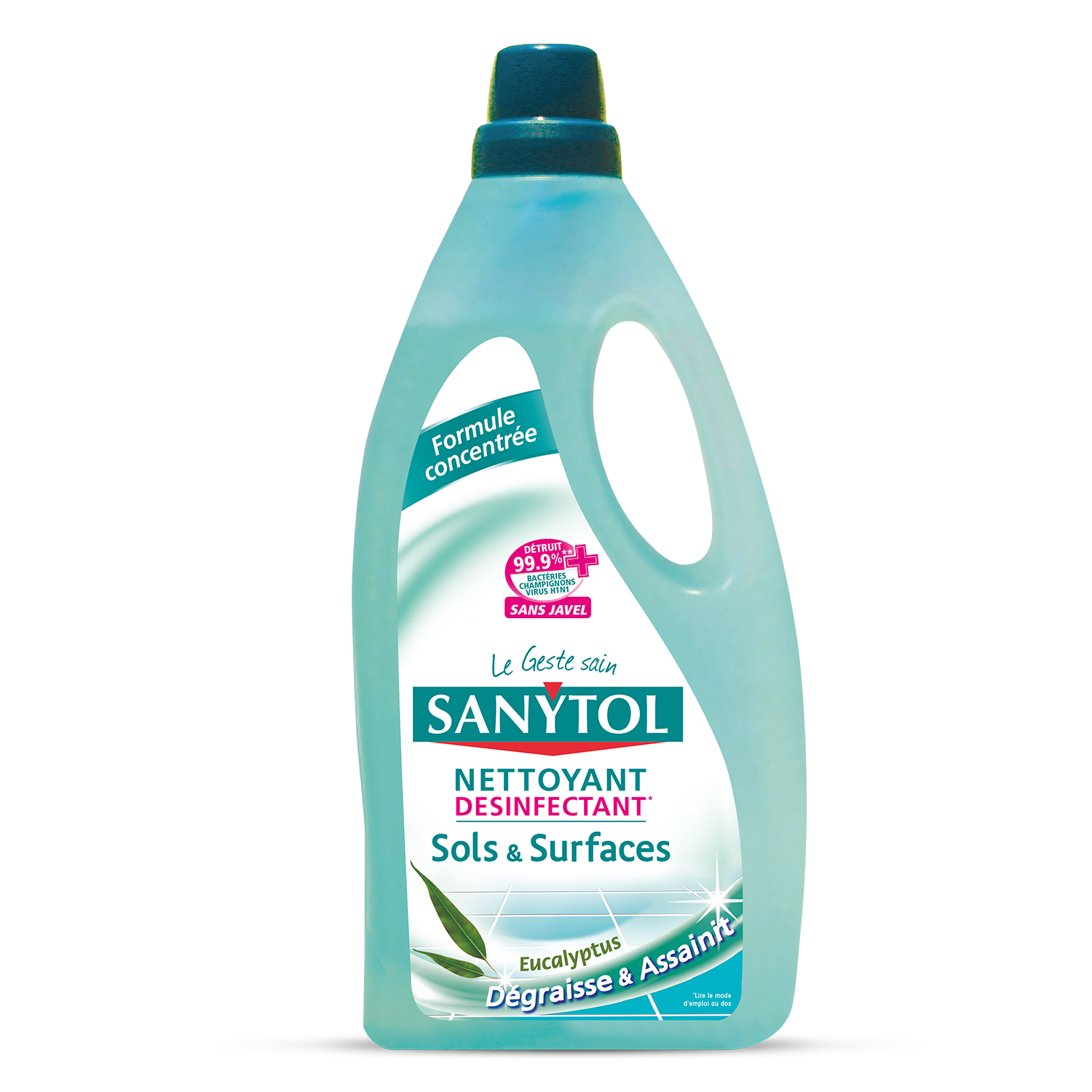 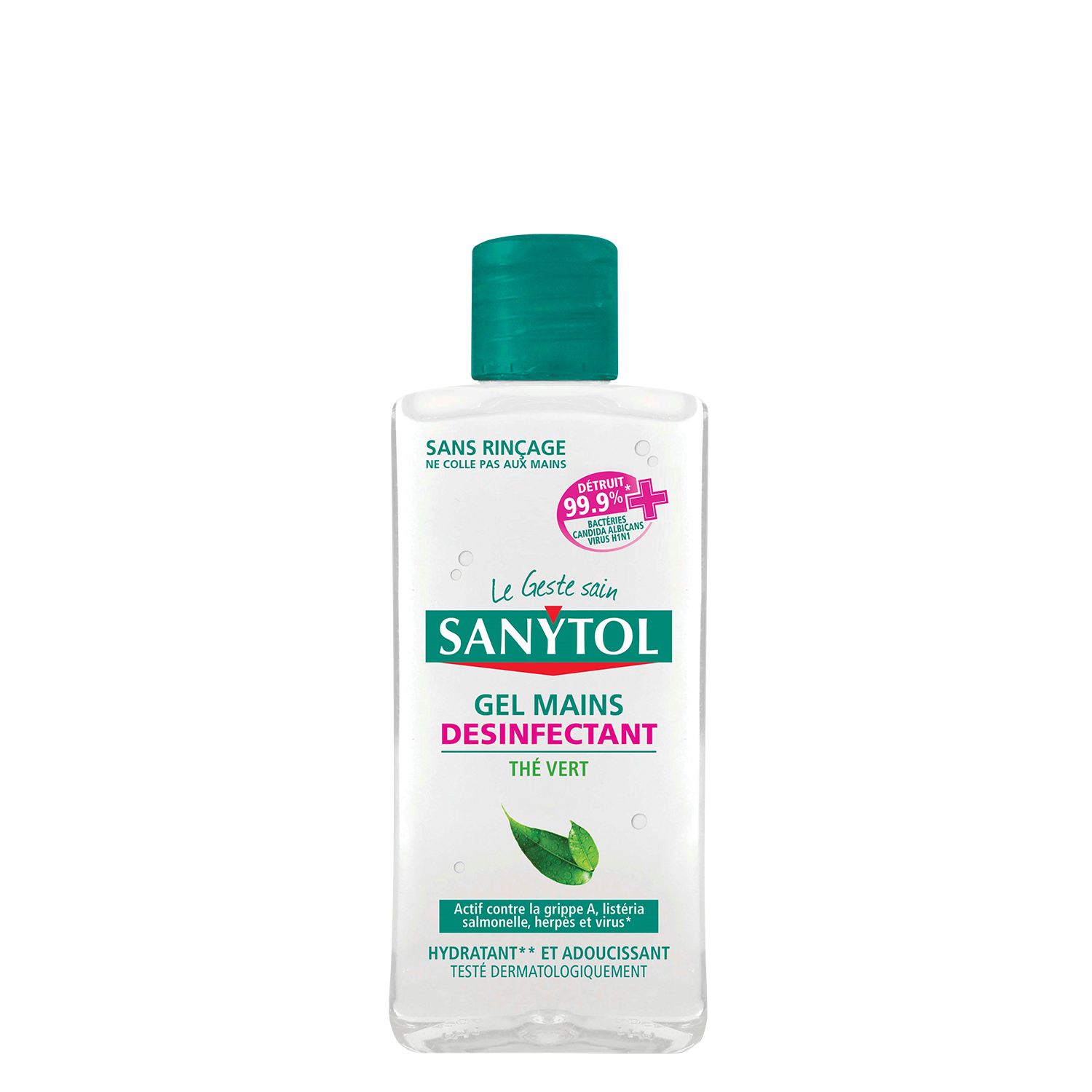 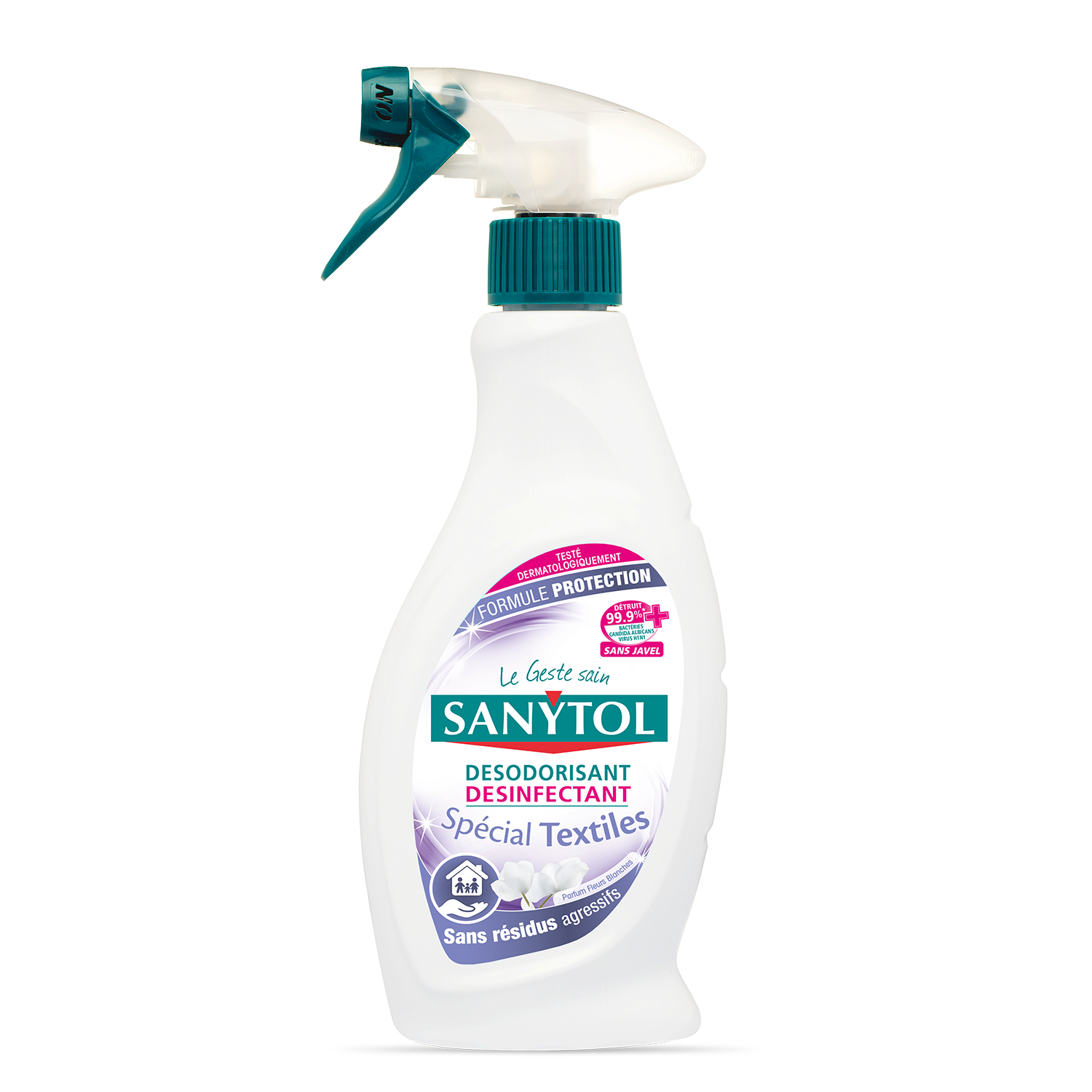 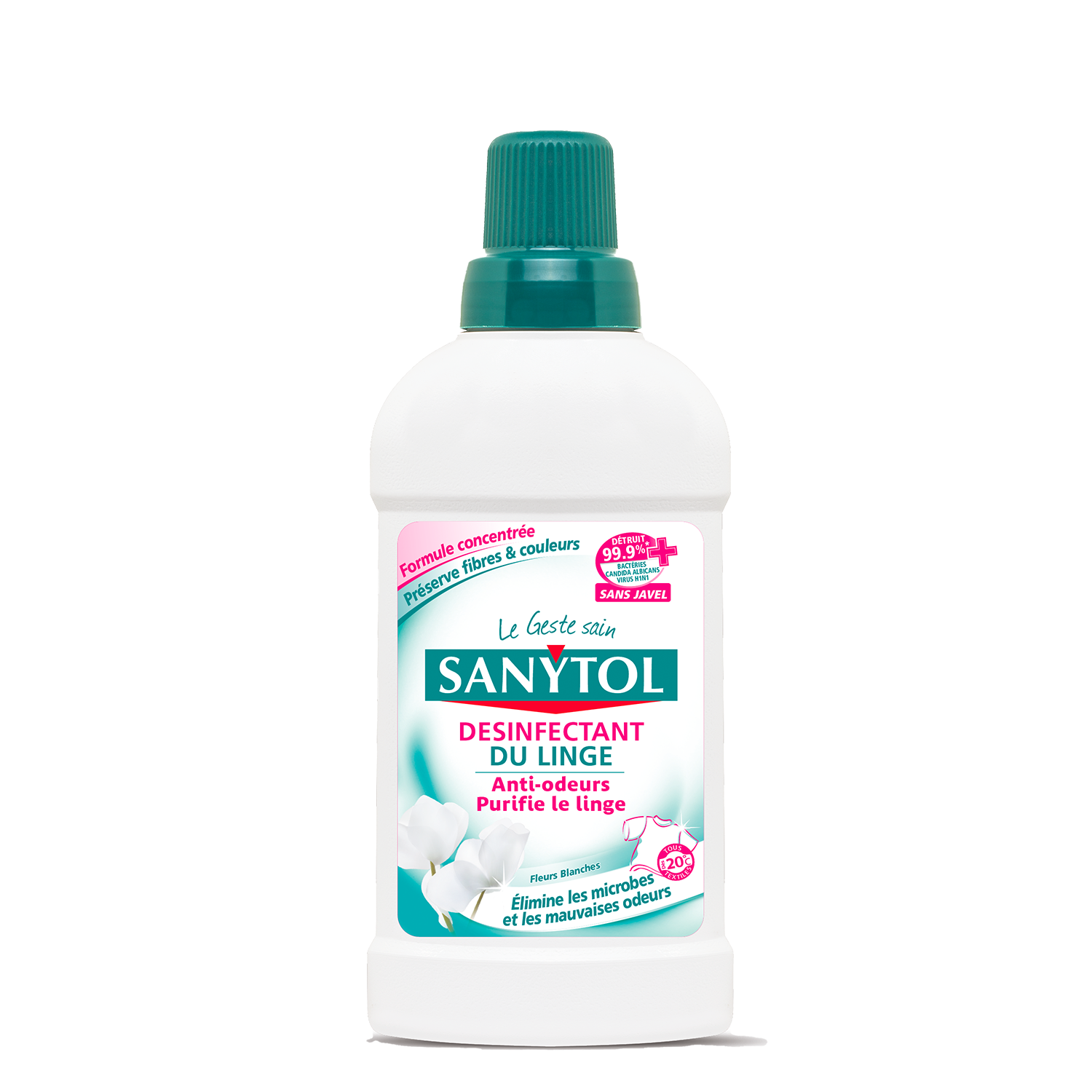 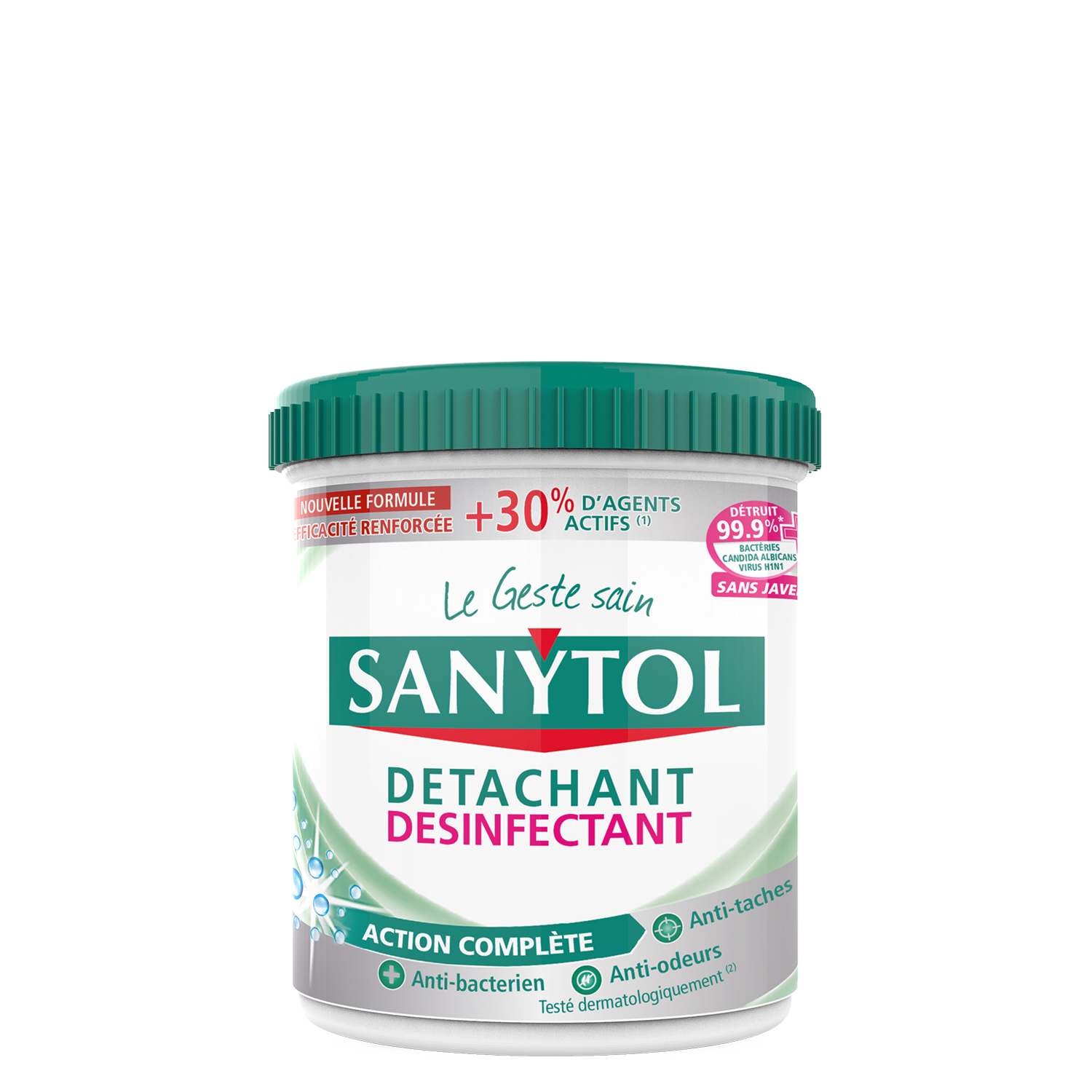 FIND OUT MORE
See other products 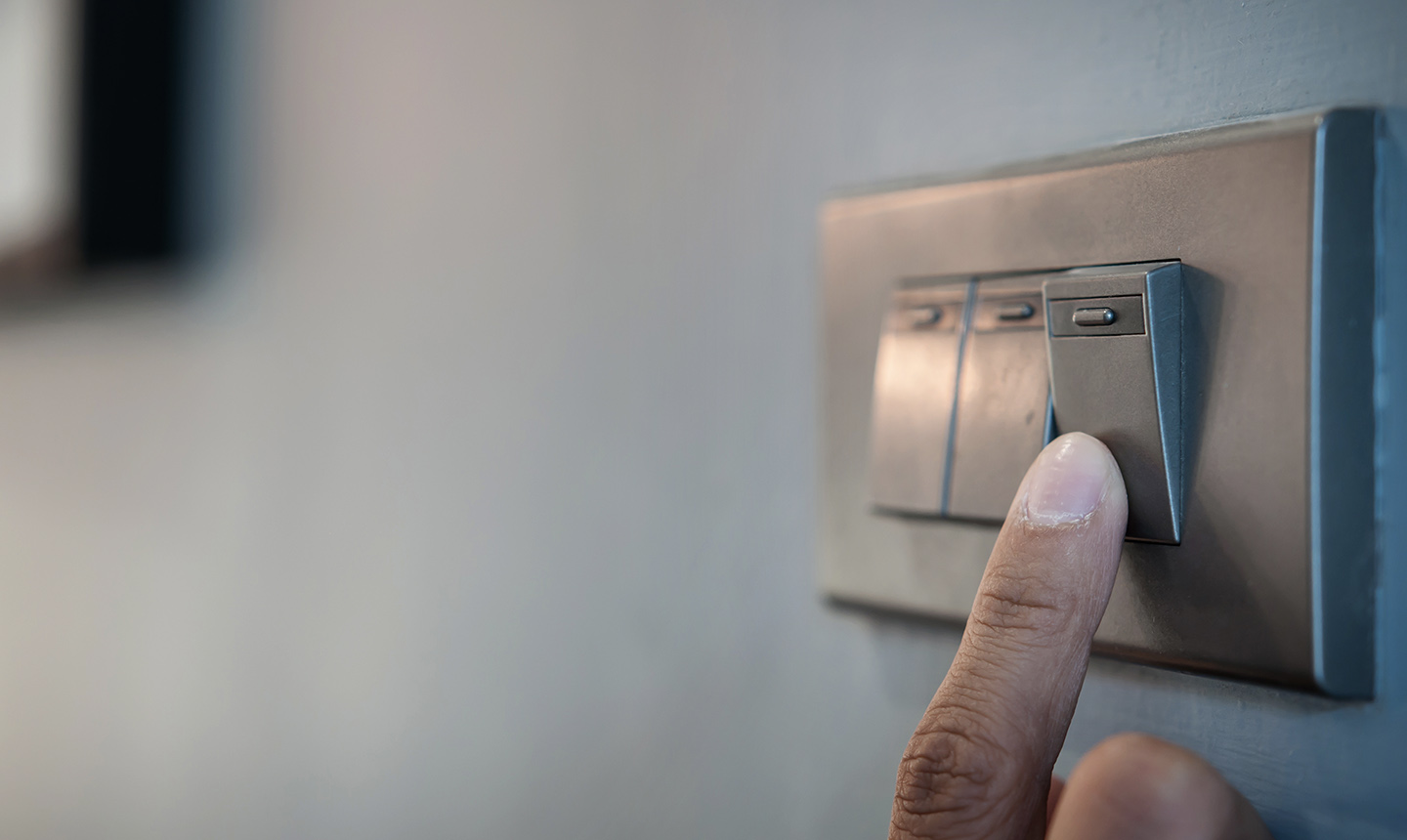 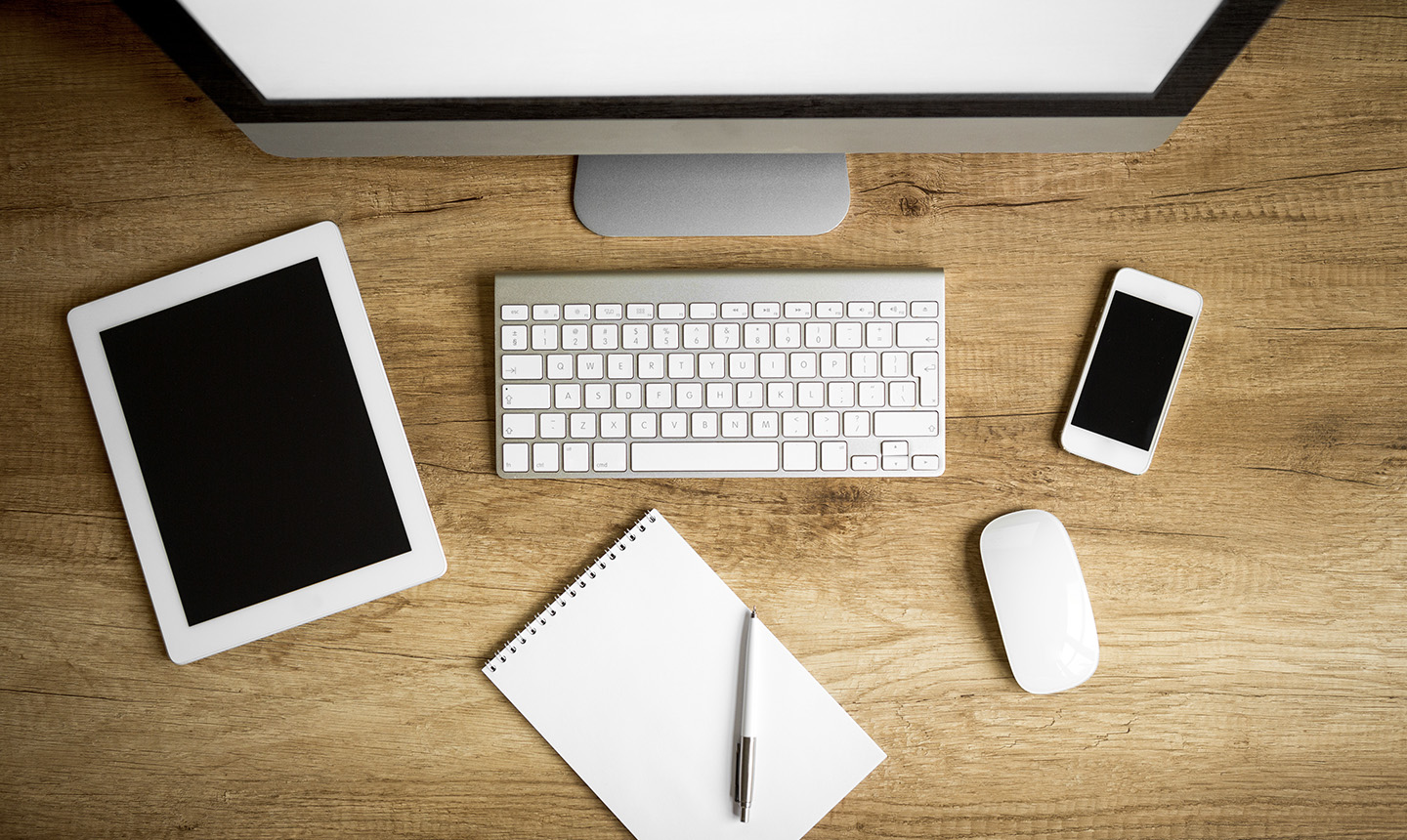 How do I disinfect the work area and electronic devices? 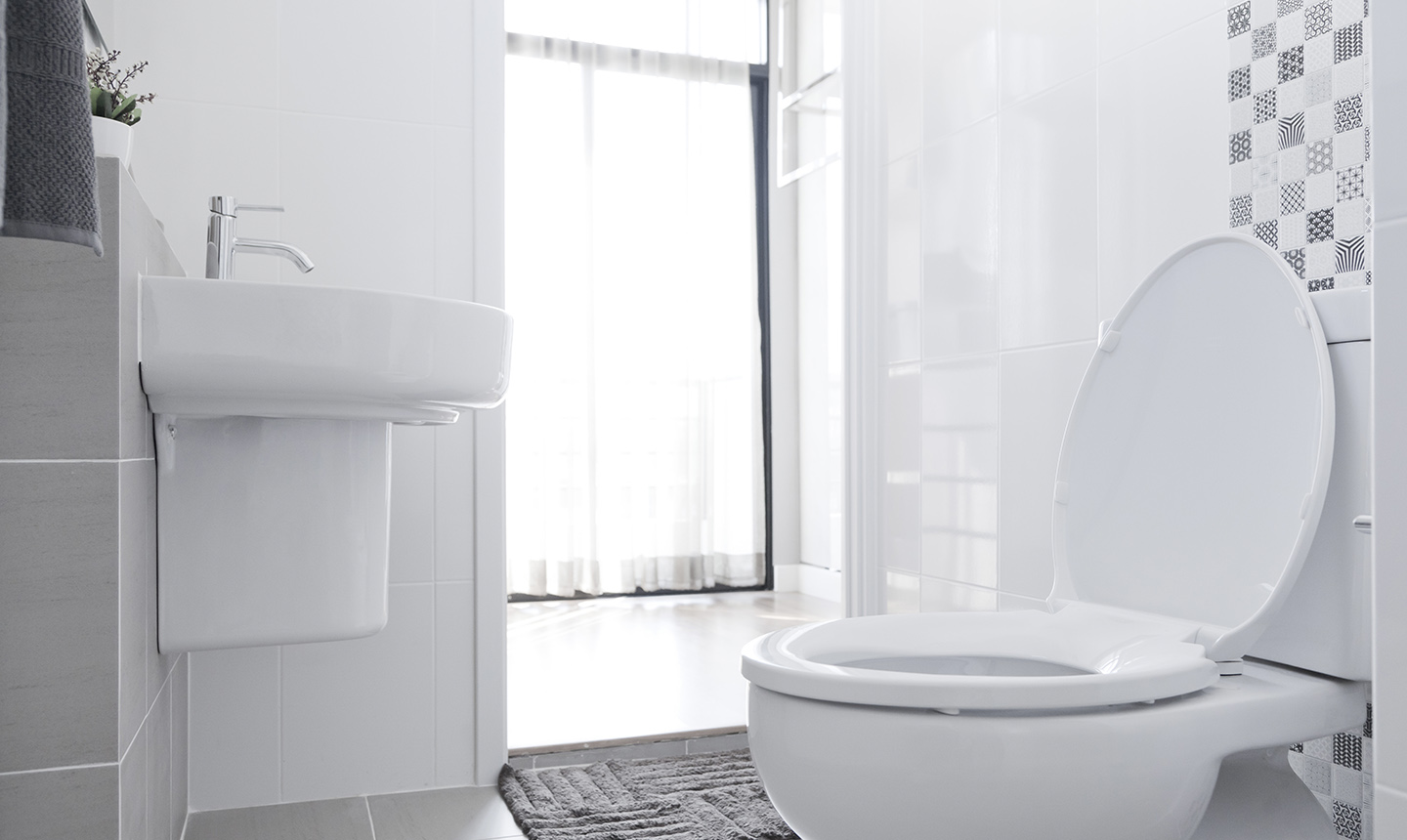 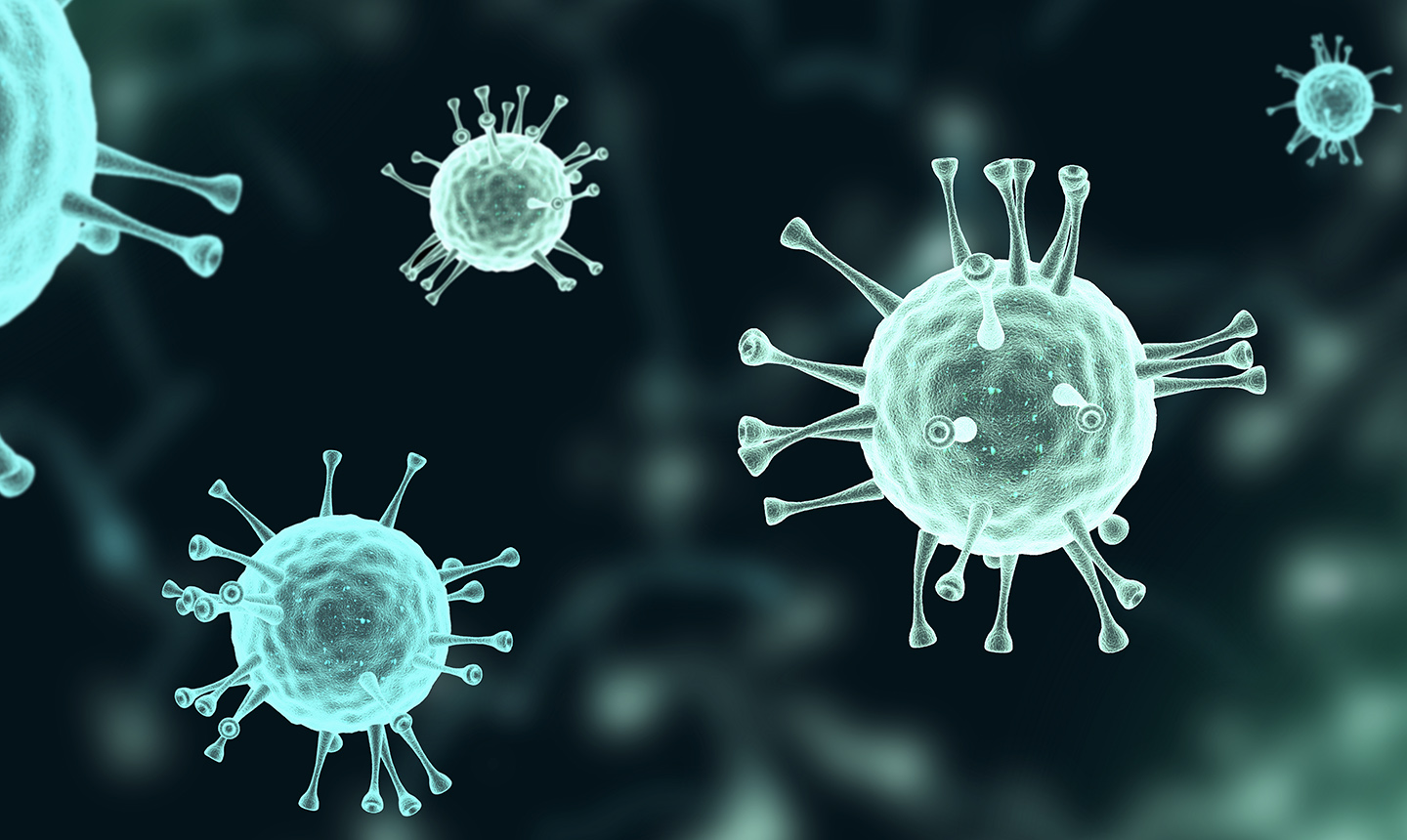 Are Sanytol products effective against the SARS-CoV-2 coronavirus?

Although this new virus (SARS-CoV-2) is not available for testing in efficacy trials, different Sanytol products (such as Sanytol Multi-uses, Sanytol Household Cleaner, Sanytol Hydroalcoholic Hand Gel and Sanytol Household and Textile) have been tested against another strain of the same family, the 229E human coronavirus, and have been effective in killing it, so the mentioned Sanytol products are expected to be effective against the COVID-19 virus.

How many hours does the effect of Sanytol last?

From the time the product is applied, the surface will remain free of micro-organisms more or less time depending on the contact it has with potentially germ-bearing objects. If the surface is high contact, it must be disinfected after each use.

What surfaces of the home should I disinfect more frequently?

The rooms that concentrate the most germs in the home are the bathroom, the kitchen and the living room. As well as cleaning and disinfecting these spaces, we must also take into account the devices and objects that we touch most often, such as the television remote control, telephones, door knob, taps, light switches, toys, computers, etc.

Do I have to disinfect clothes and other textiles?

Although it is true that there is no scientific evidence that COVID-19 can be transmitted through clothing or that it remains on textiles, it is recommended to wash the clothes that we use to go outside with the usual detergent or a textile disinfectant. Choose a high temperature wash cycle (60º) to completely eliminate germs and, once the wash program is finished, hang the clothes and let them dry completely. 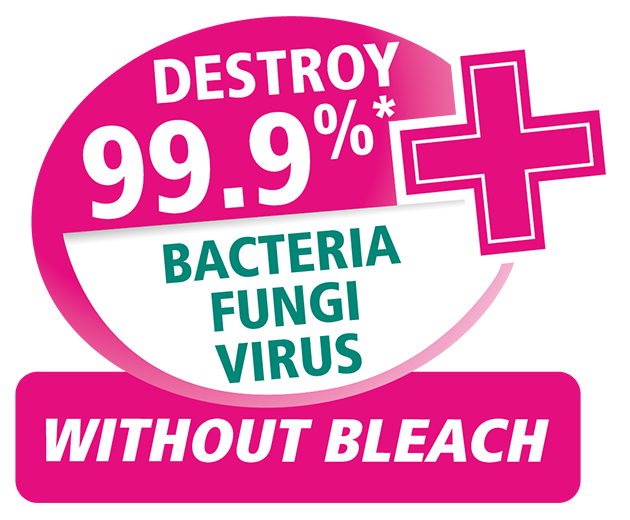 Say goodbye to germs and dirt with SANYTOL!

Specialists in hygiene to protect against the risks of infection and disease, Sanytol helps you to daily manage hand and house hygiene: laundry, floors, kitchen, bathroom, etc. From laundry disinfectant to bathroom scale remover or hydroalcoholic gel, your home is protected with our ranges of disinfectants for all rooms and surfaces.